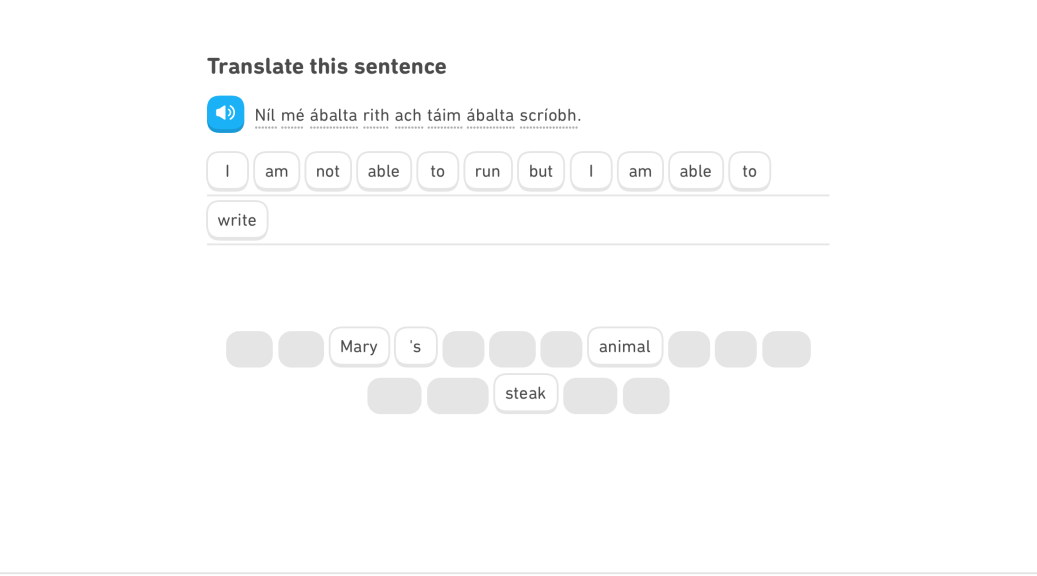 (Content warning for discussions of illness and mortality. If you want to avoid that, skip to the last four paragraphs for the summary.)

That’s not 100 percent accurate. When I was 19 I was diagnosed with cancer, but the cancer itself—Hodgkin’s Lymphoma—had been hanging around since I was 18, perhaps 17. Over the course of a year and a half, it had kept me from sleeping with constant itching, set off regular sweating, and carved a couple of stone off my weight. When a couple of lymph nodes swelled up and I was sent off to a hospital for diagnosis and treatment, it was a relief.

Chemotherapy consumed my life for eight months. As a teenager who hadn’t taken time out between school and college, it served as my gap year. I’d advise travel instead. Lethargy and nausea pinned me to the couch most of the time, and constipation was a very unpleasant occasional visitor. The brightest spot in all of this was getting to spend more time with my youngest brother, fourteen years younger than me, who was just starting primary school.

It was worth it in the end. After eight months I got the all clear and went back to college, doing my best to resume my life with barely an acknowledgement of what I’d been through. For the next two decades and more, I stayed healthy and gradually became something close to a functional adult.

Then, this January, I noted a wheeze in my breath.

Given how this article started, you can probably see what’s coming. I didn’t. For all that cancer had never left my mind, it wasn’t the first thing I thought of. Back at 19, I had symptoms aplenty. Now, I had none. I was healthy and fit. In fact, just a few months before, I’d run a half marathon in a little over an hour and a half. The wheeze was probably the remnants of a cough. It would go away.

After a few months, I went to see a doctor. They did the usual checks, listening to my breathing and my heart, asking if I had ever been prone to asthma or had any allergies. Neither those checks nor blood tests showed up anything, but I got an inhaler and tried it out. It didn’t make any difference, and running and cycling were now chores instead of enjoyable exercise.

I went back to the doctor again. My mum had gone through heart problems the year before, and I knew that heart and lung problems often went together. So I was sent to a cardiac consultant. Tests were done, including breathing tests, but once again nothing was found. I began to seriously wonder what was going on.

I went on a holiday to South America. You can read about it in previous entries in this blog. It was a special experience but I noticed that the wheeze seemed to ease while I was there. Could there be something at home causing it? I checked with the doctor when I got back. I’d had a leak problem in my apartment for a while, and I suspected that there might be mould present. But there wasn’t a good way to check for that, so I focused on resolving the leak and hoped that would deal with the wheeze.

Then I started to cough up blood.

Back to the doctor I went. I was referred to a respiratory consultant but first I was sent to St. James’ Hospital for a chest x-ray. The reaction was quick—my GP got in touch to tell me that the hospital would be arranging more tests. A couple of weeks later, I was brought in for a meeting with a consultant (by mistake, I was sent to the Lung Cancer Surveillance Clinic first, though I wouldn’t put it past the universe to just have a warped sense of humour) and told that part of my lung was blocked and had collapsed. I was scheduled for a CT scan and bronchoscopy not long after.

It was that day that I first became sure, if not absolutely certain, of what was going on. My wheeze had turned into a persistent cough, and the doctor performing the bronchoscopy told me (and my parents) that the CT scan had found a mass blocking one of the passages in my lung. The bronchoscopy saw a sample taken from it and an enlarged lymph node between the lungs, and I was told that the next step would be a PET scan.

Things moved slowly as the PET scan was scheduled. I did a little reading. If the CT scan and bronchoscopy look for the shape and substance of things, the PET scan looks for something different. It examines the body for fast-growing cells. Cells like cancer, wherever they might have spread. If I was being sent for one of these scans, the doctors probably had a strong suspicion that cancer was involved.

(As an aside, the PET scan was one of the more interesting medical experiences of my life. It involves being injected with radioactive fluid, which was delivered in a lead-lined case and injected using a lead-sheathed syringe. Before the scan, I was left alone in a room for an hour, and afterwards I was told to stay away from pregnant women and small children, so radioactive was I for a few hours. Sadly, no superpowers ensued.)

Finally, the day came. I was brought into another meeting in St. James, and I brought my parents. I’d tried to prepare them, explaining my suspicions the weekend before, but it still wasn’t easy. The doctor was clearly uncomfortable, and there was a nurse hovering behind us, perhaps ready to pick up the pieces.

Exactly what he said, I can only remember in snatches. Two-word bursts. Lung cancer. Not curable. I was more focused on my parents. My mum’s pained silence. My dad’s breathing coming in shorter, louder gasps. We were told the situation. Not curable but treatable. There would be more chemotherapy, and perhaps radiotherapy, after some further tests. No surgery though. It had already spread enough that cutting it out of the body would only inflict pain without benefit.

That was several weeks ago. The tests have been coming back slowly since then. I’m not a candidate for more advanced immunotherapy treatment, but I might yet be eligible for a pill-based form of treatment that would be preferable to the standard chemotherapy. Even then, there will be scans and tests aplenty to come. With cancer, especially one that is treatable, not curable, it’s all about seeing what treatment works best. Holds the cancer in check or even pushes it back.

That’s what my life is going to be now. Treat, test, repeat. Exactly what my prospects are, it’s hard to say. As a non-smoker in my 40s, I’m already an outlier among lung cancer patients, so the usual statistics don’t apply. For myself though, my assumption is that this is what is going to take me out eventually. Treatments don’t hold forever. There are two alternatives to this fate: some other death intervenes, or cancer treatments advance to the point where they can do something more than just treat. To where “not curable” is no longer the status quo.

Am I being morbid or hopeful? I’m not entirely sure. I’ve already had another two bad words: Stage Four. But that’s mostly a way for doctors to gauge their progress and effectiveness. What matters now is direction. Whether the cancer goes forward or backwards. I won’t know that until we’re already deep into treatment. Regardless, what I want is time. Time to read, to write, to travel. Time to spend with my family, especially my nieces and nephews. If nothing else, I want the treatment to give me that.

It starts tomorrow. My first chemotherapy session and six weeks absence from work. What do I do with that time? I have ideas, and some of them will show up here. I won’t be posting about this on social media, so this blog will become the home of whatever thoughts I do have. Though they won’t be restricted to cancer alone. Or at least not biological cancer—there are plenty of metaphorical cancers in the world. And I have thoughts to share on those.

If you’ve read this far, thank you. If you know me personally, I apologise. I’ve had to tell more than a few people about this, and it’s never been fun. If you stick around, you’ll have my gratitude. Already, I’ve been overwhelmed by the offers of assistance and expressions of love from friends and family. That, at least, is one thing I don’t see changing any time soon.