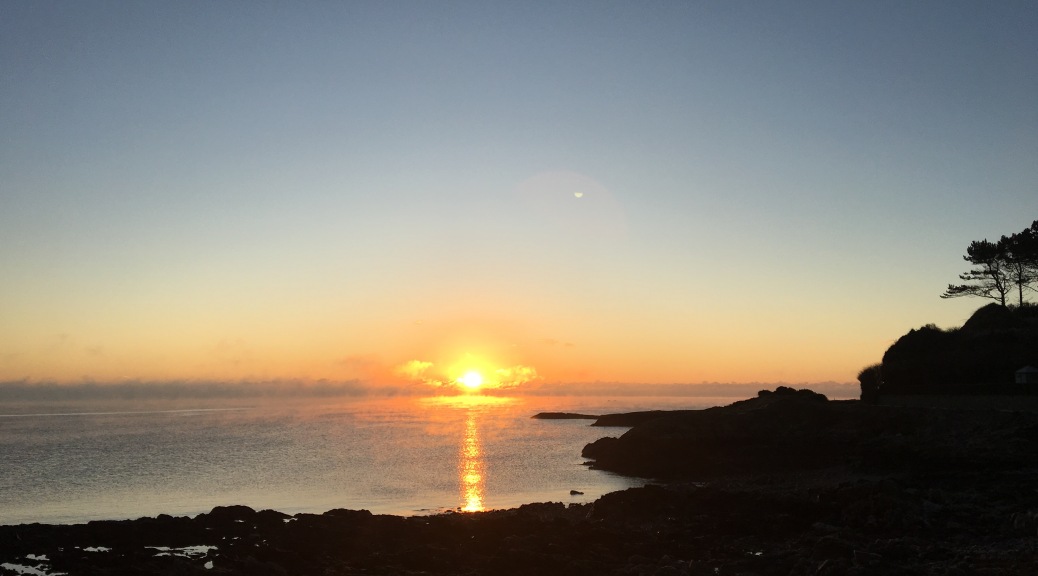 We’re only a few hours away from the finale of Game of Thrones. Having long ago outstripped the A Song of Ice and Fire novels it was based on, the series is now delivering an ending that author George R.R. Martin may not match for years. However, season 8 has already met with a mixed reception, so the odds that the last episode will leave viewers happy, or even satisfied, are not as good as they were. With that in mind, let’s take a look at the runners and riders for the Iron Throne and how they’ve been served by the last few episodes.

Cersei Lannister: But she’s dead! Well, probably. Almost certainly. Having thousands of tons of castle land on top of you isn’t generally good for your long- or even short-term survival prospects. However, there’s no body as yet, so she’s not entirely out of the picture. Even if she’s still alive though, the only chance she has of retaking the throne is if everyone else is dead (which is not beyond the bounds of possibility). It’s of a piece with her treatment in season 8, which saw her spend most of her time staring out a window, drinking, and complaining about the lack of elephants. This was compounded by her supporting cast—with everyone of interest up north fighting the Night King, all she had to interact with were two of the show’s big character failures (Euron Greyjoy and not-quite-Maester Qyburn) and a non-speaking zombie. It was poor service for Lena Headey, who has consistently been one of the show’s driving presences and is probably better off staying under all that masonry.

Danaerys Targaryen: The main reason for the online resentment surrounding the penultimate episode, Danaerys was favourite for the title until she went pyromaniac on King’s Landing. Her face-heel turn was regularly signposted throughout the series, but the compression of the action across season 8 meant that there wasn’t much time to explore her increasing isolation from her supporters as they died, fell away from her, and ultimately betrayed her. Emilia Clarke sold the hell out of Danaerys’s disappointment and disillusionment, but where earlier seasons took plenty of time to explore the interrelationships between characters, season 8 just hasn’t had the time, and Danaerys has mostly been interacting with Jon Snow and Tyrion Lannister, of whom more later. Her monstrous decision in the penultimate episode likely means she’ll have a price to pay in the last episode. She has the army, the dragon, and the city for the moment, but there’s at least one sharp knife in the ashes.

Jon Snow: Ah, what to say about Jon Snow? If anyone has suffered from the show outstripping the books, it’s probably him. The books are currently stuck between his death and resurrection, and where they might demonstrate some character growth for him, the show hasn’t. He’s still the same glum, well-meaning, hapless sod he’s always been. Even the revelation of his true heritage as Aegon Targaryen just gave him more things to angst about, given that he doesn’t want the throne, and an icky wedding between himself and his aunt Danaerys is pretty much off the menu now. The conversation between Tyrion and Varys about his potential as a king missed out a major issue: Jon would be a terrible king. He has no ability to read other people, a compulsive honesty that feeds into his haplessness, and a tendency to throw himself into danger that has more than once led to the deaths of a whole load of the people who made the bad decision to follow him. Worse, he has no imagination, and his rejection of her was the final push that sent Danaerys over the edge (has everyone forgotten about the Kingsguard / Queensguard?). Despite holding the position of rightful heir, him ending up on the throne would be as disappointing as it would be predictable.

Arya Stark: The formerly nameless Arya has ended up as something of a Deus Ex Machina for the show’s writers. She’s not likely to end up on the throne and doesn’t want it either, but she’s the odds-on favourite for providing a pointed end to Danaerys’s run for the throne. Whether or not she survives any such assassination attempt is harder to say. There are three big problems with getting rid of the dragon queen—the first being her dragon, the second being the still-conflicted Jon, and the third being the Unsullied Grey Worm. Arya might have one last life to take, but her chances of surviving her career as an assassin aren’t great.

Tyrion Lannister: If Jon Snow hasn’t changed much in the past few seasons, Tyrion has changed for the worse. Since nailing his colours to Danaerys’s mast, his formerly sharp judgment has grown dull. It’s been one mistake after another, and now he’s all on his own, having lost his city and his siblings on the same day. The writers even lampshaded his downward spiral, albeit while giving no in-story reason for it. So beyond disillusionment with Danaerys, what does he have to do with the throne? Well, as mentioned above, among the main contenders, Cersei is probably dead, Jon doesn’t want it, and Danaerys likely has an appointment with the sharp end of a nameless knife. Despite his problems of judgment, he does happen to be the last surviving sibling of the previous (childless) queen. And, at the end of an age of chaos, he has one big advantage: his wife.

Sansa Stark: “It would never have worked,” she said. It still might not, but Sansa Stark is in a stronger position than anyone else. Winterfell is hers, the great threat to the North is at an end, and she’s shown the insight and ruthlessness needed to be an effective ruler, leading her to become a fan-favourite in the latter seasons of the show. Unlike her half-brother Jon, she’s not bound by the sense of honour that led her father to an appointment with the headsman, and she had a solid early take on just what Danaerys was capable of. A little sympathy might have served her better in that regard, but given what she’s been through, that lack is understandable. It’s more likely that she’ll just shut the Kingsroad and let the south stew in its own juices while she rules in Winterfell, but her long-in-abeyance marriage to Tyrion does present the possibility of reuniting a shattered land. It might be a bit much to fit in one episode though, which is why there’s one last and more likely contender.

Gendry Baratheon: Danaerys and Jon/Aegon are the last of the Targaryens. If one ends up dead and the other doesn’t want the throne, who do you turn to? Cersei’s Lannister reign was a bit of a disaster, and even if Tyrion wasn’t a dwarf he’d have a problem winning any support for his rule. But even Cersei was only queen because her husband Robert Baratheon (who overthrew the Targaryens) and all “his” children are dead. Which means that the only legitimate heir to his line is … Gendry. Bastard-born but legitimised and granted his family seat of Storm’s End by Danaerys, he has a claim. Perhaps a better claim than anyone alive. Gendry disappeared from the show for a few seasons, but he’s re-emerged in the last couple of seasons as a warrior and a core cast member. Why? Perhaps because when all the dominos stop falling, it’ll be a blacksmith’s arse that graces the Iron Throne.

No-one: I’ve seen a lot of online supposition that the whole chase for the Iron Throne and rule of the Seven Kingdoms just shows up that an absolute monarchy is a terrible and corrupting thing. They’re not wrong either. Danaerys’s sense of destiny and desire for the throne she believes was denied her is the dark drive that she’s finally fallen to. Jon’s desire to avoid it is the most admirable thing about him. All true, but there’s no time or space in the series to have a revolution. There’ll be some form of monarch at the end of it all. Possibly a king or queen of a no-longer-united kingdom (not split into seven, as the separate seven kingdoms have never been really established, but between the north and the south), but a king or queen nonetheless.

Okay, so given all of the above and the fact that the show is all but over, how’s it going to play out? Well, if through some cosmic disaster I was put in charge at the last minute, I’d do it this way: The dragon-empowered Danaerys holds the city and the throne right now, though she hasn’t sat on it yet. Arya, who saw the worst of her rampage, isn’t likely to let her do so. A disguise-enabled killing will likely see the end of the dragon queen and probably Grey Worm, but it’ll likely see her end too, possibly at the teeth of Drogon but more likely (and tragically) at the blade of her half-brother. If Jon didn’t want the throne before, he really won’t want it afterwards, and will likely leave for the north, accompanying Bran on a return beyond the wall as winter comes to an end. Tyrion, faced with a gaping vacuum of power, will probably turn to Gendry over anyone else and place him on the throne, keeping himself in a position of grey eminence. Meanwhile, Sansa rules the north unquestioned, in uneasy alliance with (as opposed to subservience to) the south. The Game of Thrones ends not happily but finally.

Luckily, no one is ever likely to put me in charge. I’ll be avoiding spoilers until I can watch it, and all I can hope for is an ending that makes me think. Satisfaction is overrated.